As I keep two backups, the chances of my main disk dying, and the same file being corrupted on both backups is very remote. But it's still worth checking every now and then and fixing any problems that come up. Typically the fix just involves re-copying the file from the original over the backup. In the case of one disk though, it had a bad sector that was causing problems, so I had to run chkdsk on it to fix the issue. 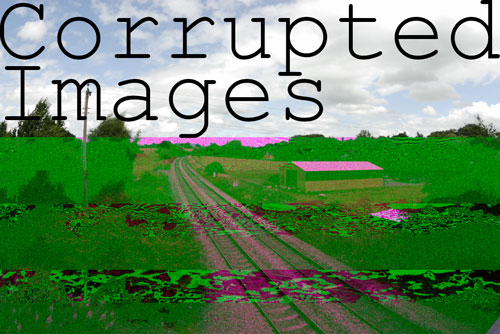 The image above is a corrupted layer within a Photoshop document.

Above, sometimes the files are so corrupted Photoshop can't even open them.

With a corrupted JPG I would get the above message instead. (When trying to open it in Photoshop). 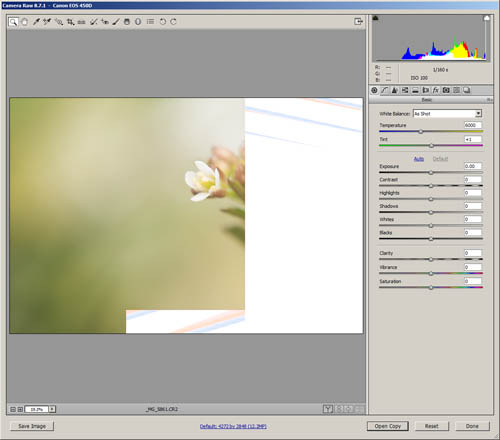 With Canon CR2 RAW files the image seems to become corrupted in blocks. 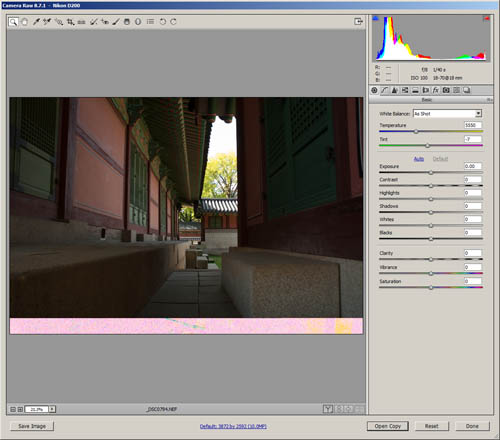 Whereas with Nikon NEF files the image becomes corrupted in a line (above). 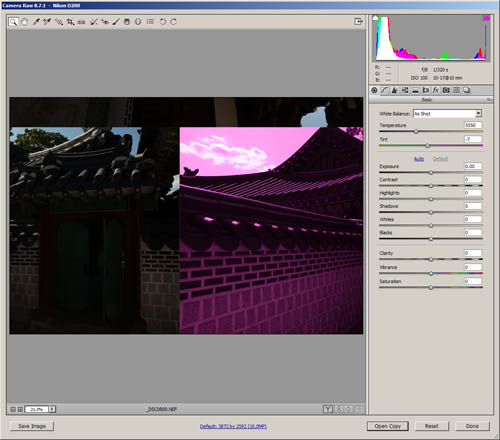 This particular NEF (above) has become corrupted in an unusual way though - it's as if an offset has been applied to the image. And I don't know where the top section is coming from. Possibly a separate image? Below is the same image from the original: 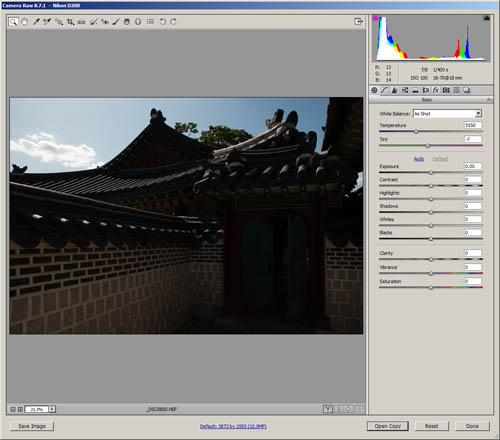 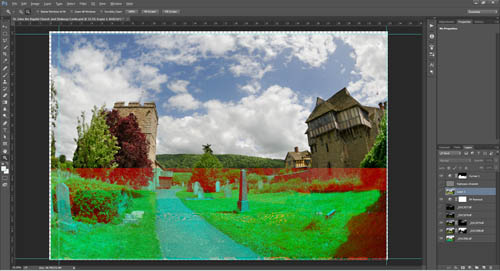 Above is another example of a corrupted layer in Photoshop. 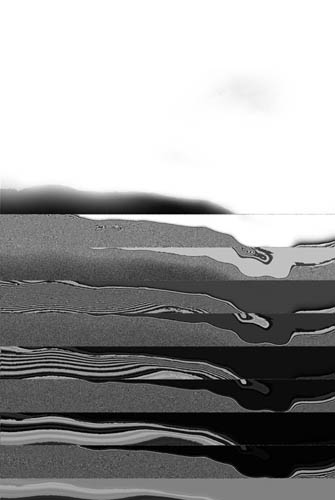 And this one (above) is a corrupted layer mask. 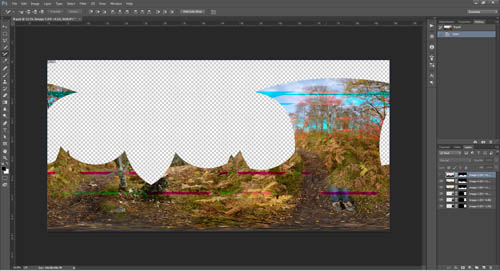 To finish off with, another corrupted Photoshop document. This one has two corrupted layers and displays lines of corrupted pixels.

Interestingly, almost all corrupted images found were on the backups, not the original. Of course, I checked the originals first to make sure they weren't corrupted before copying them over the backups. For large Photoshop files this took quite a bit of time to go through all the layers looking for signs of any corruption.

There were a couple of large Photoshop files and one TIFF file where I could see no problems in either the original or the backup, but the files were marked as not being identical. In these cases I just copied the originals over the backups so there would be no differences to be flagged up again in the future.

The only corruption I found on the originals was not marked by the file being different to the backup version. But rather, the software (Beyond Compare) could not read the original file. It gave me a 'stream read error'.

To sum up, make sure you occasionally verify the integrity of your backups (use a binary comparison), unless you want you images turned into works of computer generated art.

Tags: Backup, Corrupted Images
Posted in Photography Tutorials | 2 Comments »
This post: Corrupted images
Last updated 2015/02/24 by Dave Kennard
You can follow any responses to this entry through the RSS 2.0 feed.
You can skip to the end and leave a response. Pinging is currently not allowed.