No, I didn't miss an I from the title, this is my first impressions of the 3½ year old Canon 5d Mark II. I bought one second-hand from eBay a few days ago, and received it yesterday. 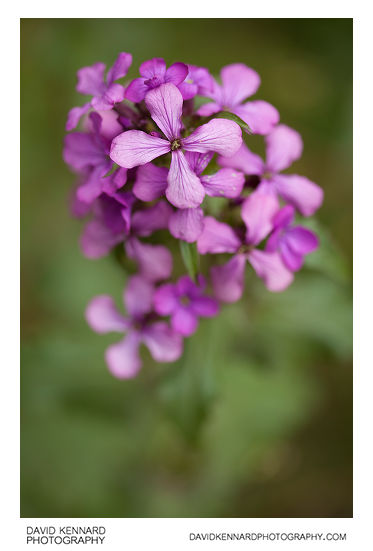 Although the camera has already been out for a few years and succeeded by the just released Mark 3, I thought I'd write up my first impressions anyway, looking at how it compares to my Nikon D200 and Canon 450D (mainly from a handling / operation perspective). 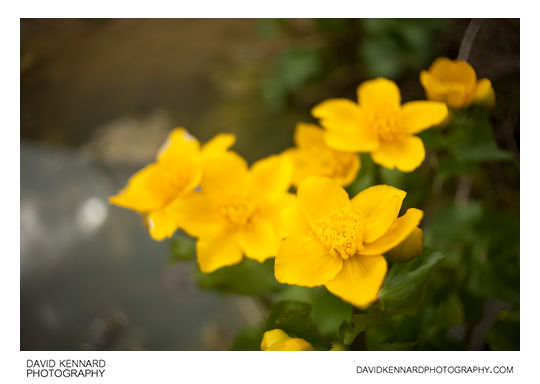 I'll intersperse this article with various photos I shot in the garden and on a (very) short walk yesterday afternoon. I used the OM mount Miranda 24mm f/2.8 MC Macro lens with an OM-EOS adapter, and the Canon 100mm f/2.8 macro lens (some manual and some autofocus shots). The RAWs were processed in ACR and some had the red / orange / yellow tones boosted. Most shots were at f/2.8. 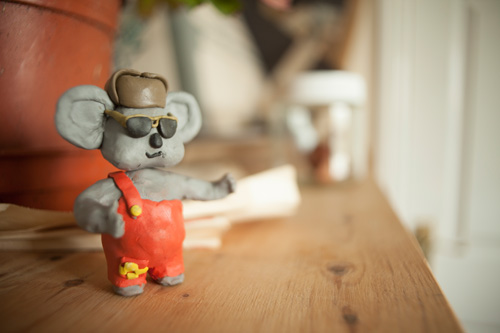 When I first got the 5D Mark II out of the box, I couldn't work out how to turn it on. I thought maybe the camera didn't have an on/off switch, and just went into sleep mode when not being used, and wasn't working due to the battery not being charged. 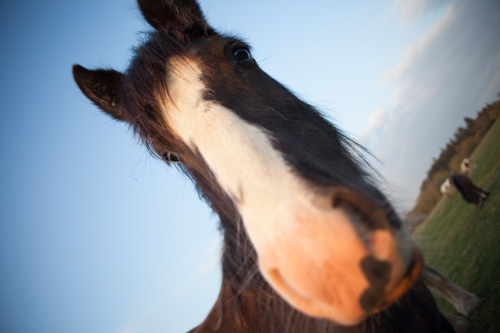 So I charged up the battery (which it turned out did need charging), but still couldn't get the camera to work. So in the end I resorted to looking at the quick start guide. It turns out that the switch marked with On and Off is the power switch. 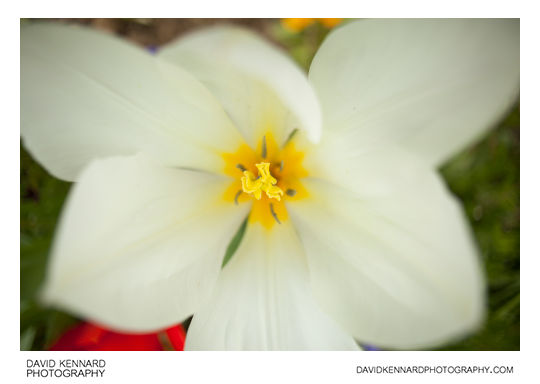 I had assumed this switch was was on/off for some other setting (it also has a third position that locks the rear control dial). Personally, I prefer the on/off switch near the top of the camera where it can be easily switched with the camera up the eye or while bringing the camera up to the eye. 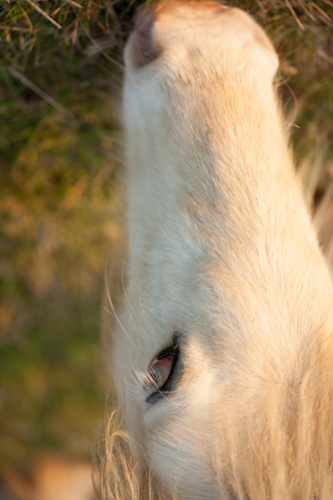 The 5D Mark II also has a button for top LCD illumination on the top. I prefer the method used in the D200 where the on/off switch can be moved past on to illuminate the top LCD. 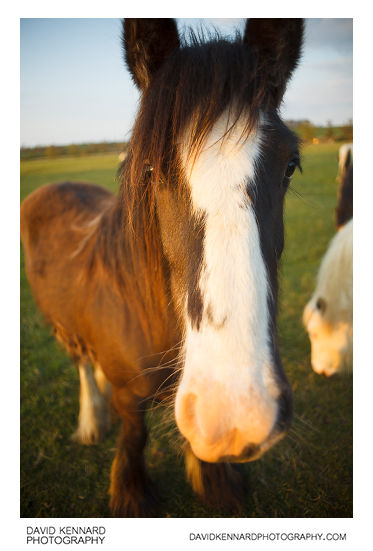 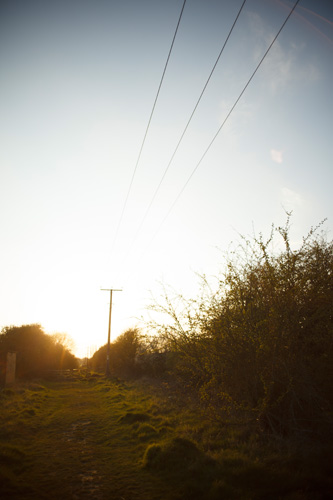 As an aside, I really need to learn how to read exposure with my eyes rather than relying on camera's metering systems. 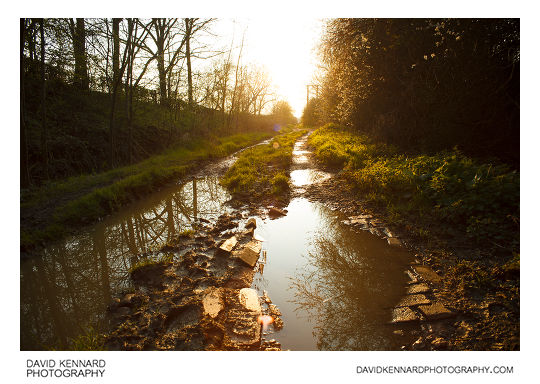 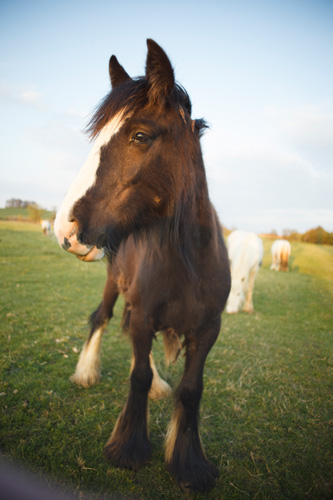 Another niggle is that the AF points all seemed to be grouped together in the centre of the frame. Not great if you don't want your subject centred (i.e. the majority of images). 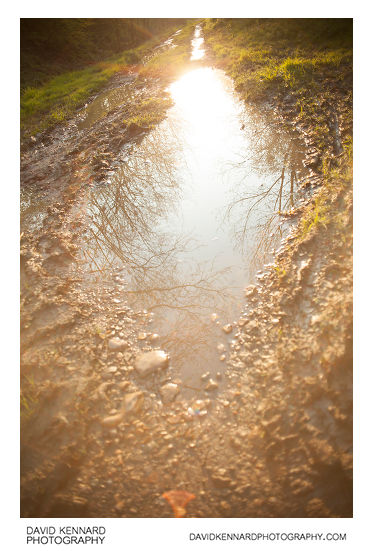 The exposure information displayed in the bottom of the viewfinder seems to disappear very quickly. Hopefully there is a setting to change this. 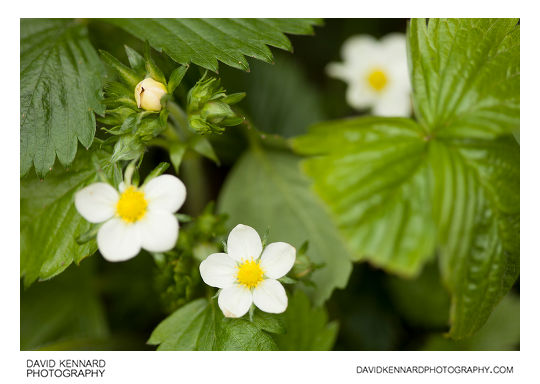 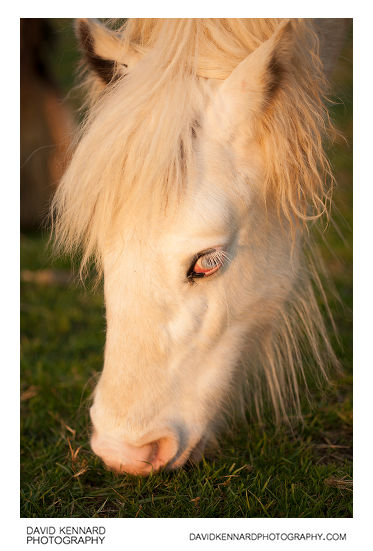 The camera I bought came fitted with the EG-S focusing screen, which is meant to aid manual focusing with f/2.8 and faster lenses. Unfortunately, it makes the viewfinder darker with slower lenses. Although I could see through the viewfinder with my Canon MP-E lens at 5x magnification, the viewfinder was much darker than on the 450D. 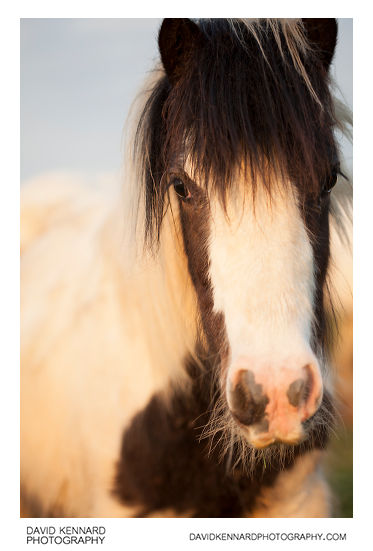 Despite using the EG-S screen, I still found manual focusing quite difficult, though probably a lot easier than with the 450D or D200. I haven't tried fitting the EG-A standard focusing screen yet. I think comparing the EG-A to the EG-S screen might be difficult as you can't really quickly shoot with one screen and then switch to the other. 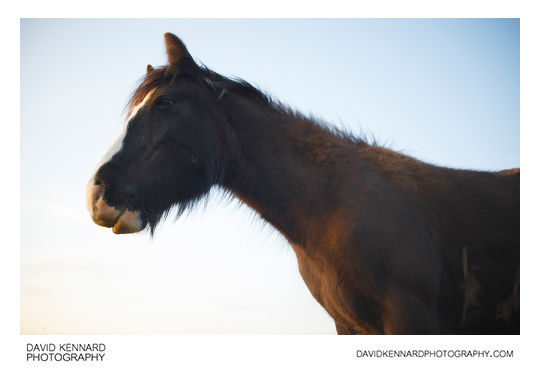 I found manual focusing using Liveview quite tricky, though I only tried it a couple of times. I'm not sure how to shoot video on the camera yet. 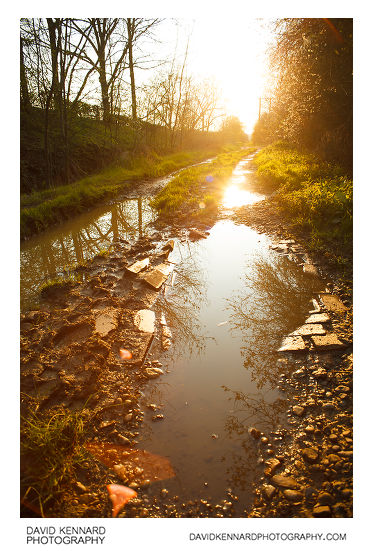 I tried to mount my 18-55 EF-S lens on the camera, but it won't mount. I looked it up online and apparently you can only mount EF-S lenses on full frame Canons by removing part of the mount on the lens. And then you are likely to smash the mirror on your camera as EF-S lenses protrude too far back into the body. So a good job Canon made it so you can't mount them. 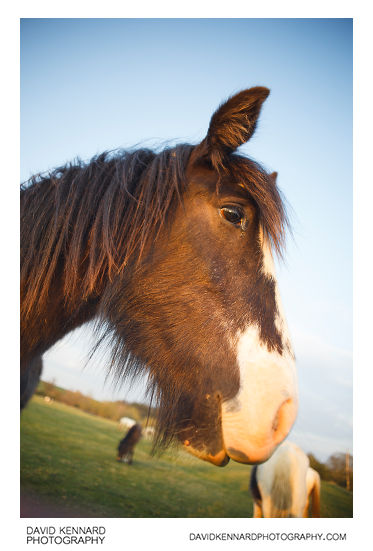 I would have preferred if the EF-S lenses had been designed so you could use them in crop mode on full frame cameras though. Nikon managed this with their DX lenses. 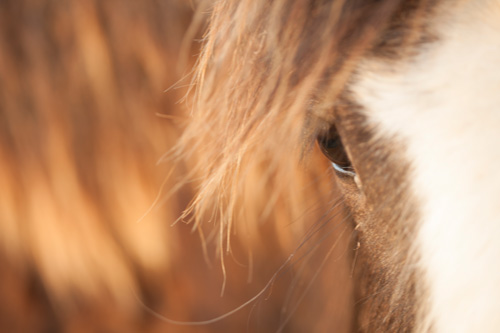 I haven't shot the 5D Mark II next to my other cameras, but the colour of the images looks very different to me. I would say it looks film-like, but my impression of film-like may be very different to others, especially given the many different styles of films. 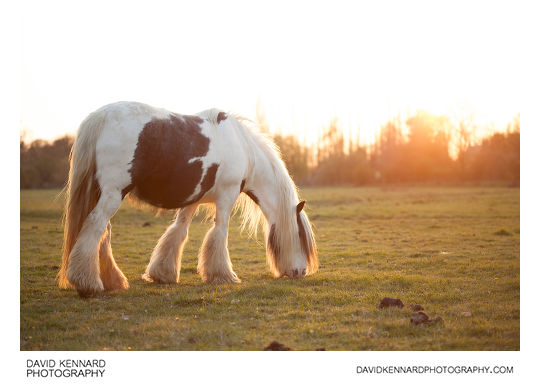 I enjoyed using my Miranda 24mm/2.8 MC lens on the 5D Mark II. Lens flare on the lens is quite bad, but I wasn't using a hood. I look forward to using the camera more, and seeing what it can do. I don't look forward to reading the manual, but I think I'm going to have to. 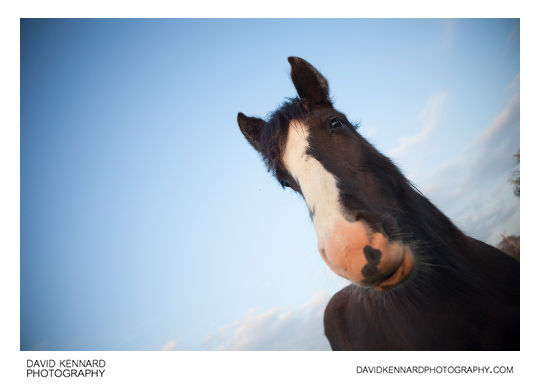 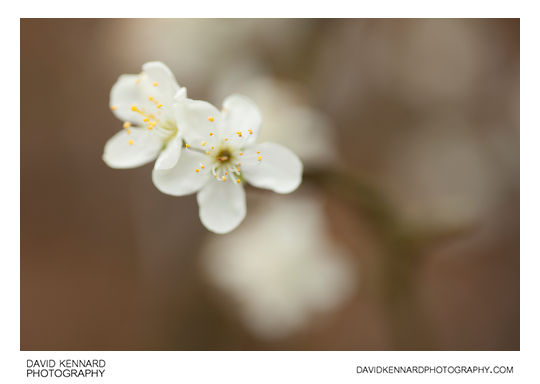 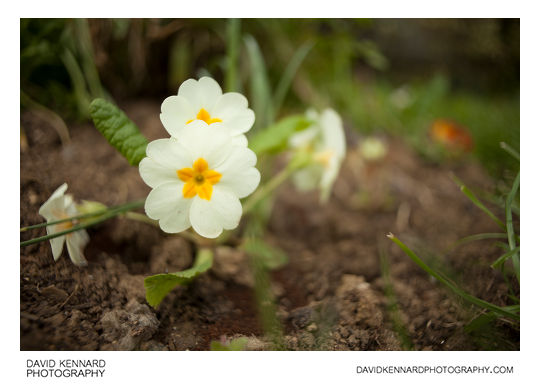 Tags: Canon 5D Mk II, Olympus OM to Canon EOS EF mount adapter
Posted in Photos, Reviews and info | No Comments »
This post: Canon 5D MkII First Impressions
Last updated 2012/04/27 by Dave Kennard
You can follow any responses to this entry through the RSS 2.0 feed.
You can leave a response, or trackback from your own site.