I decided to test my 12MP Canon 450D camera against my 21MP Canon 5D mkII camera for macro work. The main reason for doing this is that some stock libraries require non-interpolated images with a file size that is larger than the 12MP of the 450D. In my opinion, this is a stupid requirement as far as macro images are concerned, so I wanted to see if my opinion was correct.

First, it is important to state how I (and quite a few other macro photographers) shoot macro. I generally shoot with the lens stopped down to a point that gives a good trade-off between depth of field and diffraction. Therefore, any increase in resolution doesn't capture any more image detail as I am already shooting at the diffraction limit with a 12MP camera.

For capturing macro photos, I generally use the Canon MP-E lens. This is essentially like using a reversed lens with variable extension tubes or bellows. For a given framing of a subject, a full frame camera (like the 5D2) will need 1.6x more extension than a crop camera (like the 450D). Greater extension decreases the effective aperture and introduces more diffraction.

The DoF on a crop camera is more for a given aperture and framing than it is with a full frame camera. So you need to stop down more with the full frame camera. Combined with needing more extension, this undoes the advantages of the greater pixel pitch on the larger sensor.

The loss of light due to having to use more extension and a smaller aperture on a full frame camera also means that you need more light in the image, or have to use a higher ISO value. In theory, a full frame camera will have 1.6x better ISO performance than a 1.6x crop camera. But there are many other factors that affect ISO performance, such as sensor technology used.

You could use a higher flash power instead of or in combination with a higher ISO to compensate for the darker image on a full frame camera. But this brings three problems:

I can think of one situation where the need for more light on a full frame camera could prove useful. This is when you are shooting a subject in bright daylight, but the daylight is not bright enough to allow for a natural light only photo. In this case we might use the max flash sync speed of the camera for the shutter speed (e.g. 1/200s), plus some flash.

But this shutter speed might not be fast enough to capture a sharp image with no subject blur. The darker image on a full frame camera means that we can increase the flash power, so that flash becomes the dominant light source. Therefore, the image is mostly captured during the flash burst (around 1/5000s), and so we are less likely to get image blur. Of course, the same could be achieved by just using an ND filter on an APS-C camera.

The test was not particularly scientific. The problem is that because the two cameras require different magnifications, the lens had to be positioned differently to keep the subject in focus. So, the angle of the focus plane, framing, and exact magnification of the final image varies somewhat between the 450D and 5D2. Still, I think the comparison is good enough to draw general conclusions from.

After taking the photos, I opened them all in Photoshop, and the 450D images were uprezzed to 21MP so that they matched the size of the 5D2 images. 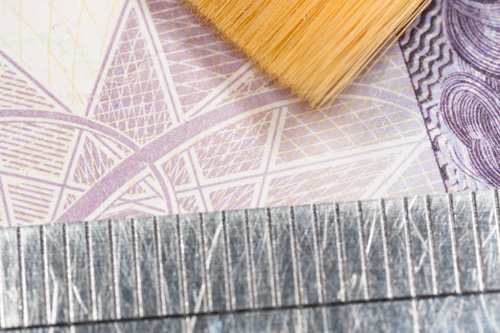 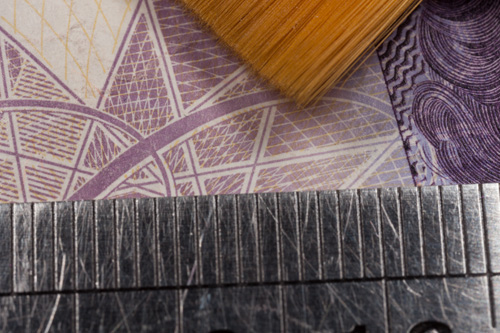 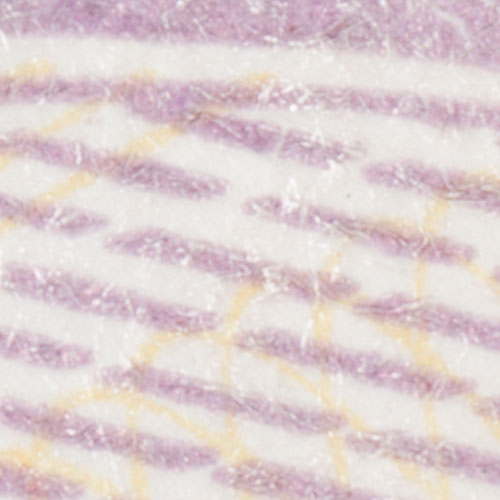 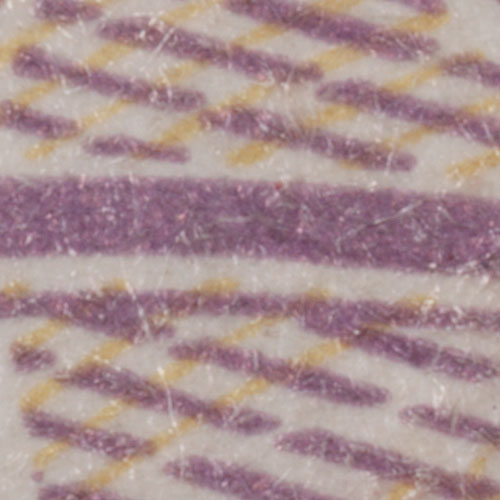 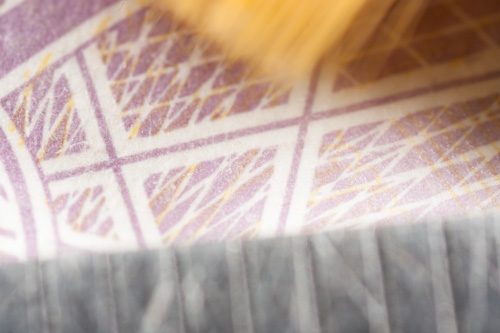 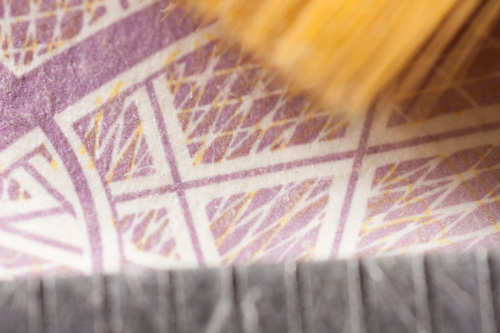 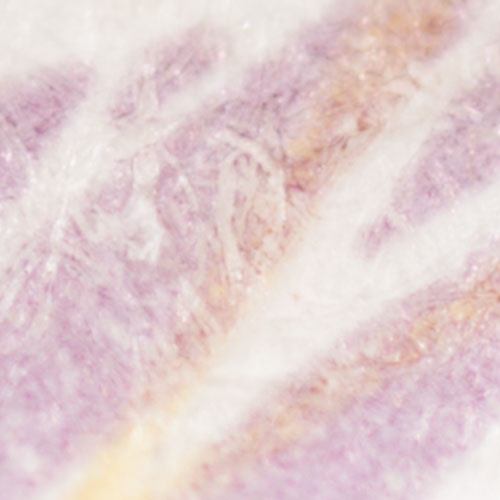 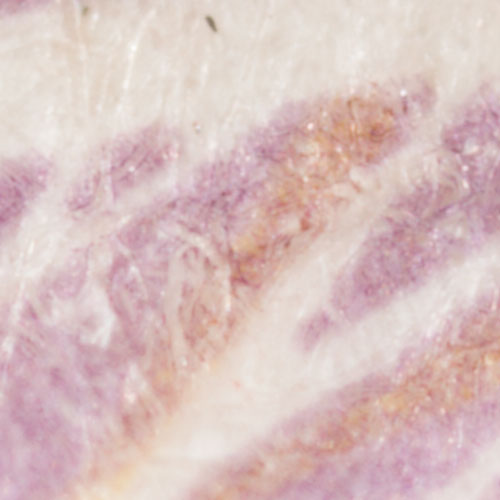 If you would like to compare the full set of test images yourself, please contact me and I can send you the RAW files. I don't want to put a link direct to them in this article as they are 567 MB altogether.

Well, I think my hypothesis proved correct. The full frame 21MP Canon 5D mark 2 offers no resolution advantage over the 1.6x crop 12MP 450D at typical apertures for shooting macro. You could argue that the 5D2 could be used at the same magnifications as the 450D, and then crop the images by 1.6x to achieve the same final image magnification as the 450D. But the 5D2 would only give 8MP of resolution if you did this.

Does this mean that full frame cameras aren't as good as APS-C cameras for macro photography? Well, yes, and no in my opinion. I must admit that I have shot hardly any macro photos at all since purchasing the 5D2 a few months ago. But one of the problems with the MP-E lens on the 450D is that large insects e.g. Buff tailed bumblebees, don't fully fit in the image at 1x magnification. With the larger sensor size of the 5D2, they should fit in okay.

The brighter and larger viewfinder of a full frame camera should make manual focusing easier. (Mine is actually darker due to the matte focusing screen I have installed). At non-diffraction limited apertures, the higher megapixel count of the 5D2 does capture more visible detail.

The larger grip of the 5D2 is probably preferable for macro photography compared to the 450D. But I expect more advanced APS-C cams, like the 40D, have a good grip as well.

In conclusion, I think I would say that if you shoot stopped down macro, don't expect a higher resolution camera, or a camera with a larger sensor size to produce any improvement in the amount of detail in your photos. Oh, and stock libraries that require a large minimum file size need to get out of the age of film scans.