Why I’m now using watermarks on my photos

I've decided to start watermarking all my images. Not to prevent people from stealing them. A watermark may discourage stealing, but won't prevent it.

But rather so that when an image is used, the image will at least provide credit. With the rise of services such as pinterest, more and more images are being shared, and it seems that often the credit to the original photographer can get lost. So this way, my images carry with them (visibly) the credit and branding. 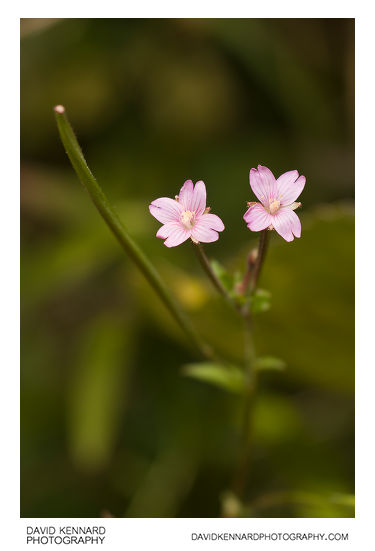 The type of watermark I have decided to use is not really a watermark per se. But instead I am using a border round the image with my name and website address included in the bottom of the border. There are a couple of reasons I chose to use this style of watermark. 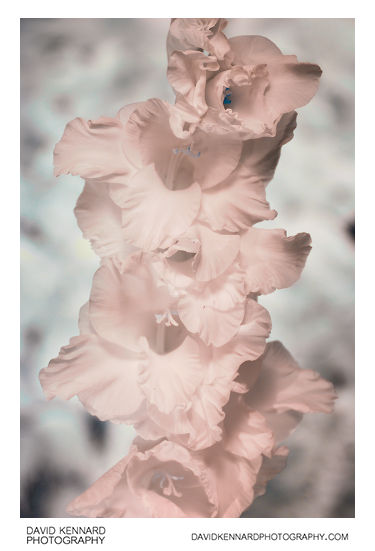 One disadvantage of a border watermark is that an image thief can easily crop the image from the border to get the full image with no watermark. However, cropping an image to remove a standard watermark (unless you use a strong watermark that goes straight through the middle of your image) is something image thieves often do anyway, so I don't see it as a big disadvantage.

Funnily, I seem to know more about US copyright law than UK copyright law. Mainly just because most articles online cover the US laws. I know that in the US if an image has been cropped to remove a watermark, then this can be used to prove wilful infringement, which has greater penalties for the infringer. So this in itself can be a good reason for adding a watermark to your images. 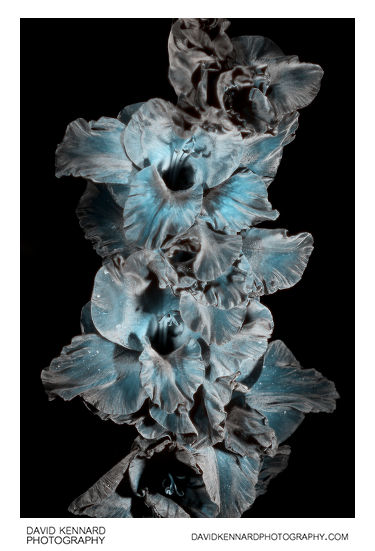 So, that's my reasons for watermarking my images, and why I've watermarked them in the style that I have. Of course, I may change my mind in the future, but I thought I might as well share my thoughts in case it helps anyone else thinking about how best to watermark their images.

Posted in Reviews and info | No Comments »
This post: Why I’m now using watermarks on my photos
Last updated 2013/12/17 by Dave Kennard
You can follow any responses to this entry through the RSS 2.0 feed.
You can skip to the end and leave a response. Pinging is currently not allowed.