On Jeju island, to the south of Korea, they have stone statues known as Dol hareubangs, or 'Stone Grandfathers'. Similar to Jangseungs, Dol hareubangs feature carved faces, and would be used to scare away evil spirits. Unlike Jangseungs, they also feature a body and arms, and wear a hat resembling a mushroom. 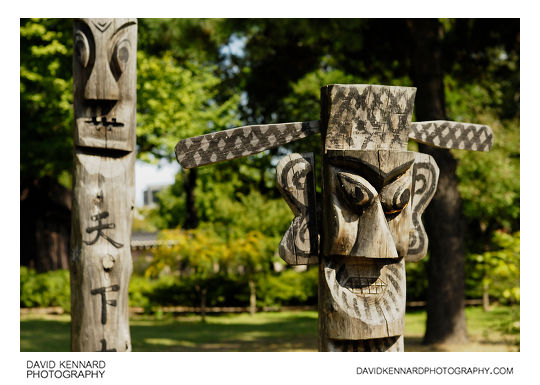 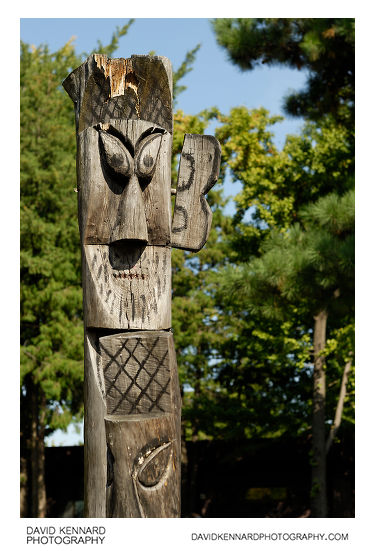 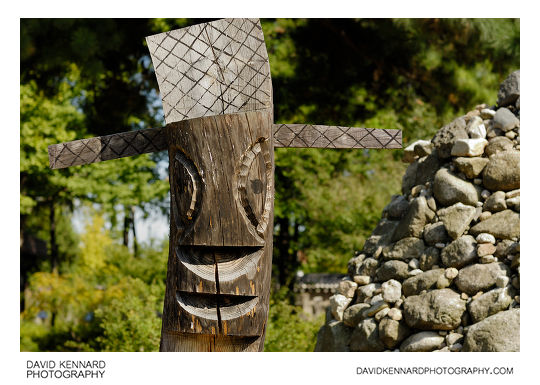 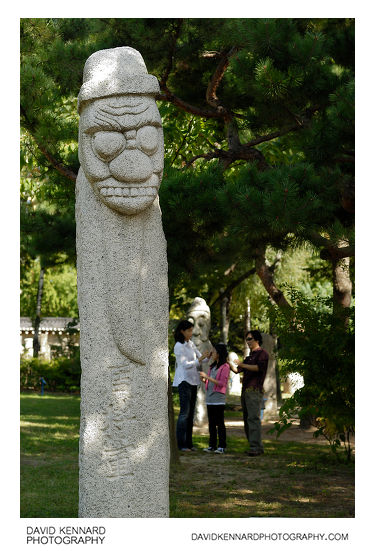 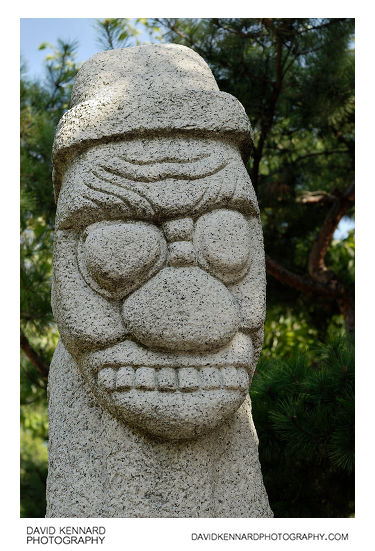 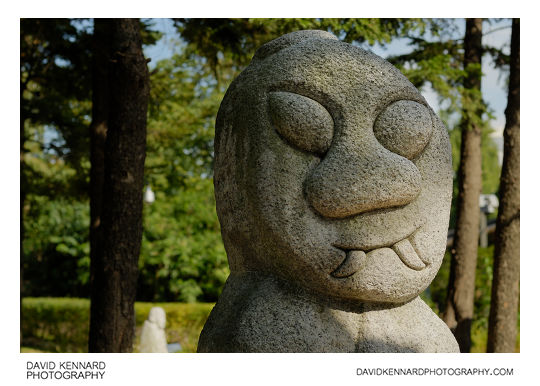 Tags: Dol hareubang, Gyeongbokgung Palace, Jangseung, Jongno-gu, Korea, National Folk Museum of Korea, Seoul
Posted in Photos | No Comments »
This post: Korea day 3 pt. 10 – National Folk Museum of Korea
Last updated 2010/05/05 by Dave Kennard
You can follow any responses to this entry through the RSS 2.0 feed.
You can leave a response, or trackback from your own site.